HISTORY OF THE CONFERENCE 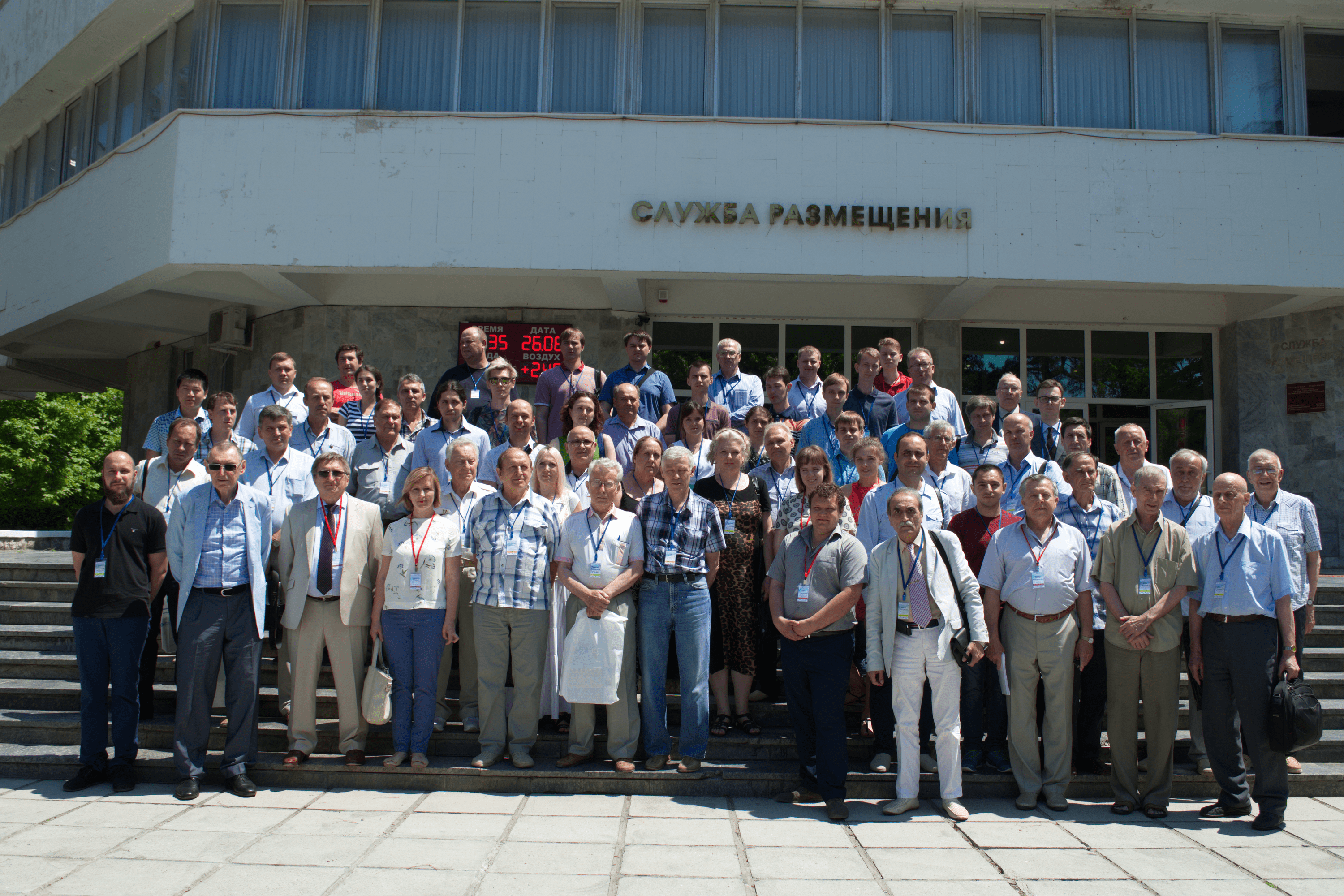 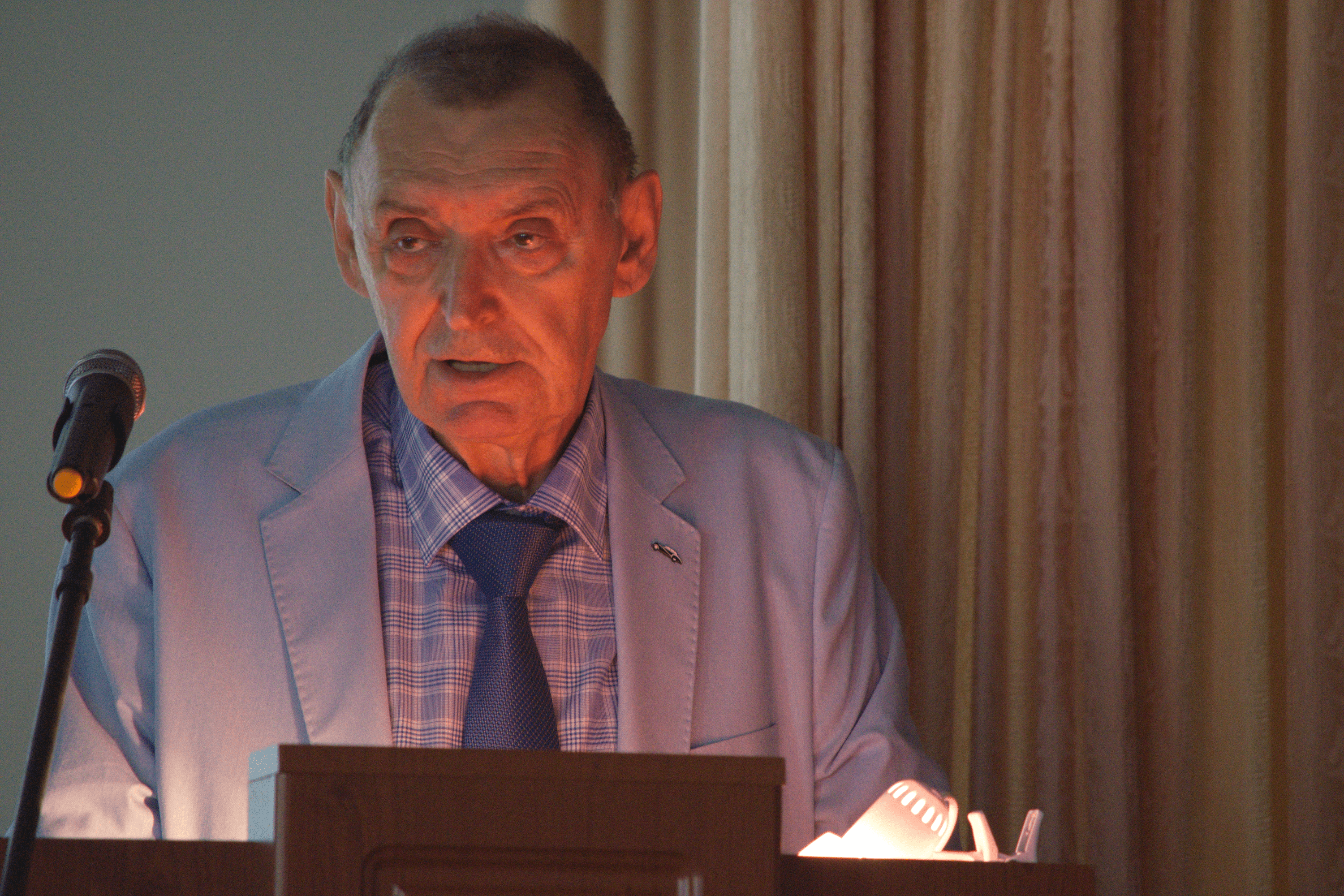 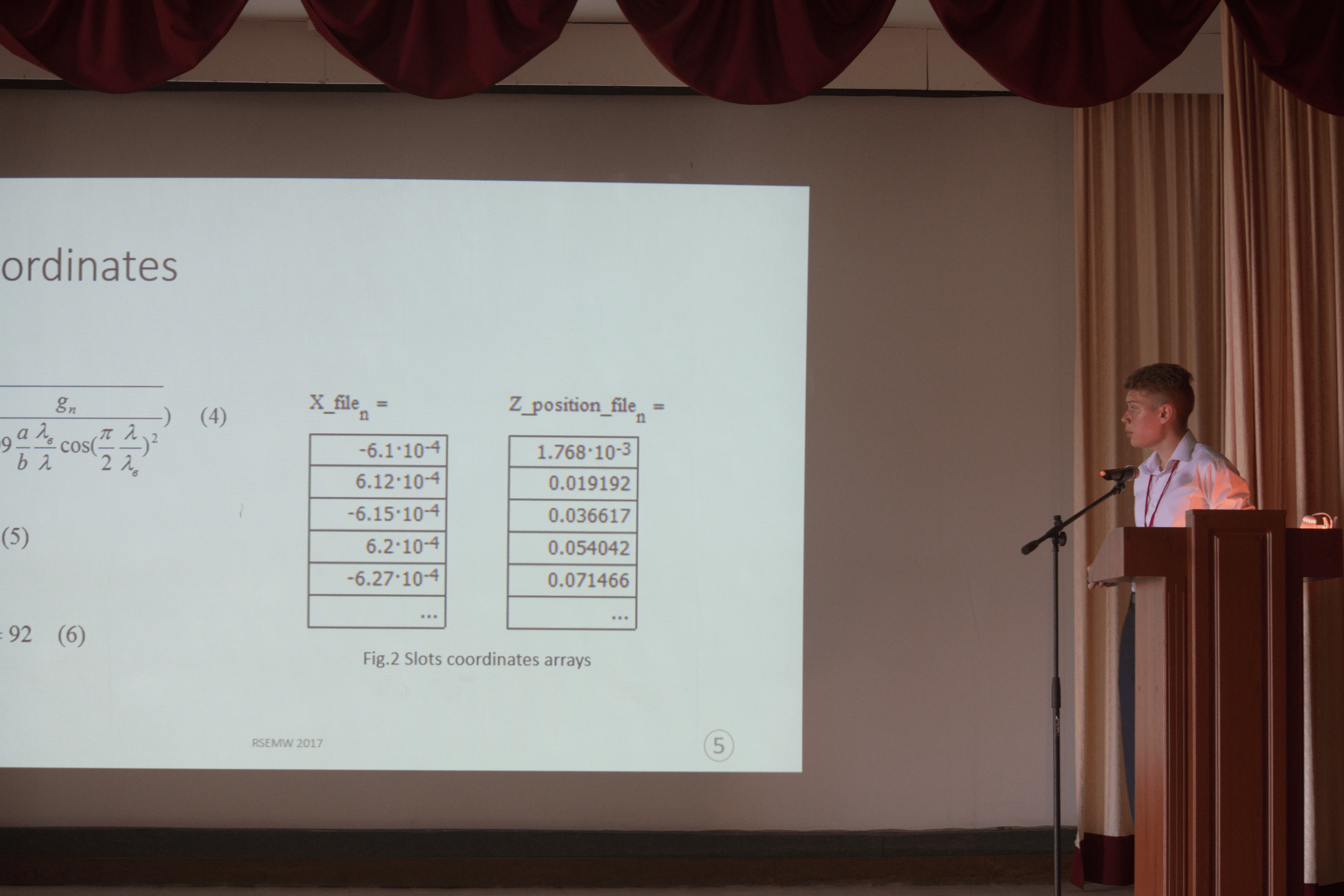 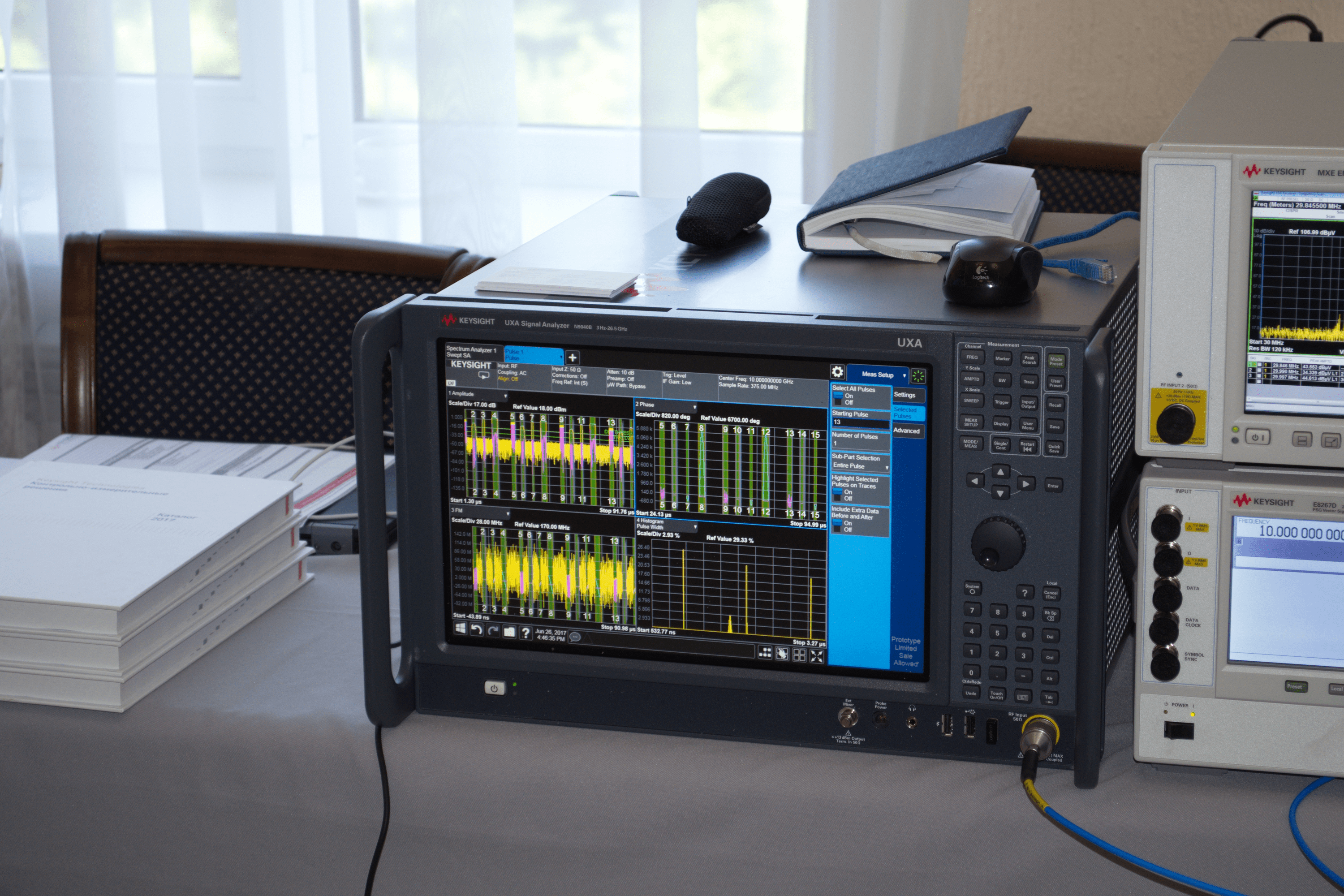 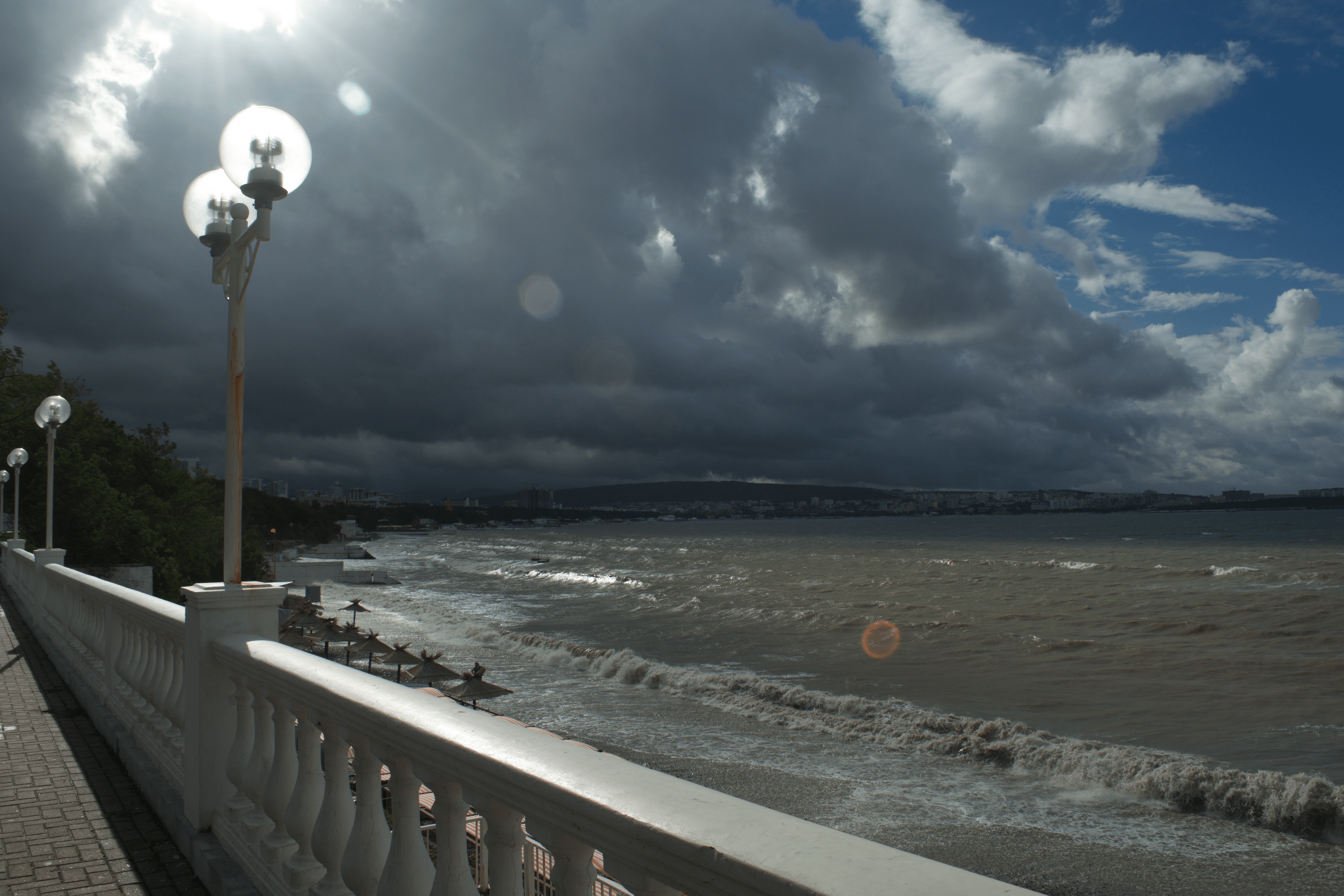 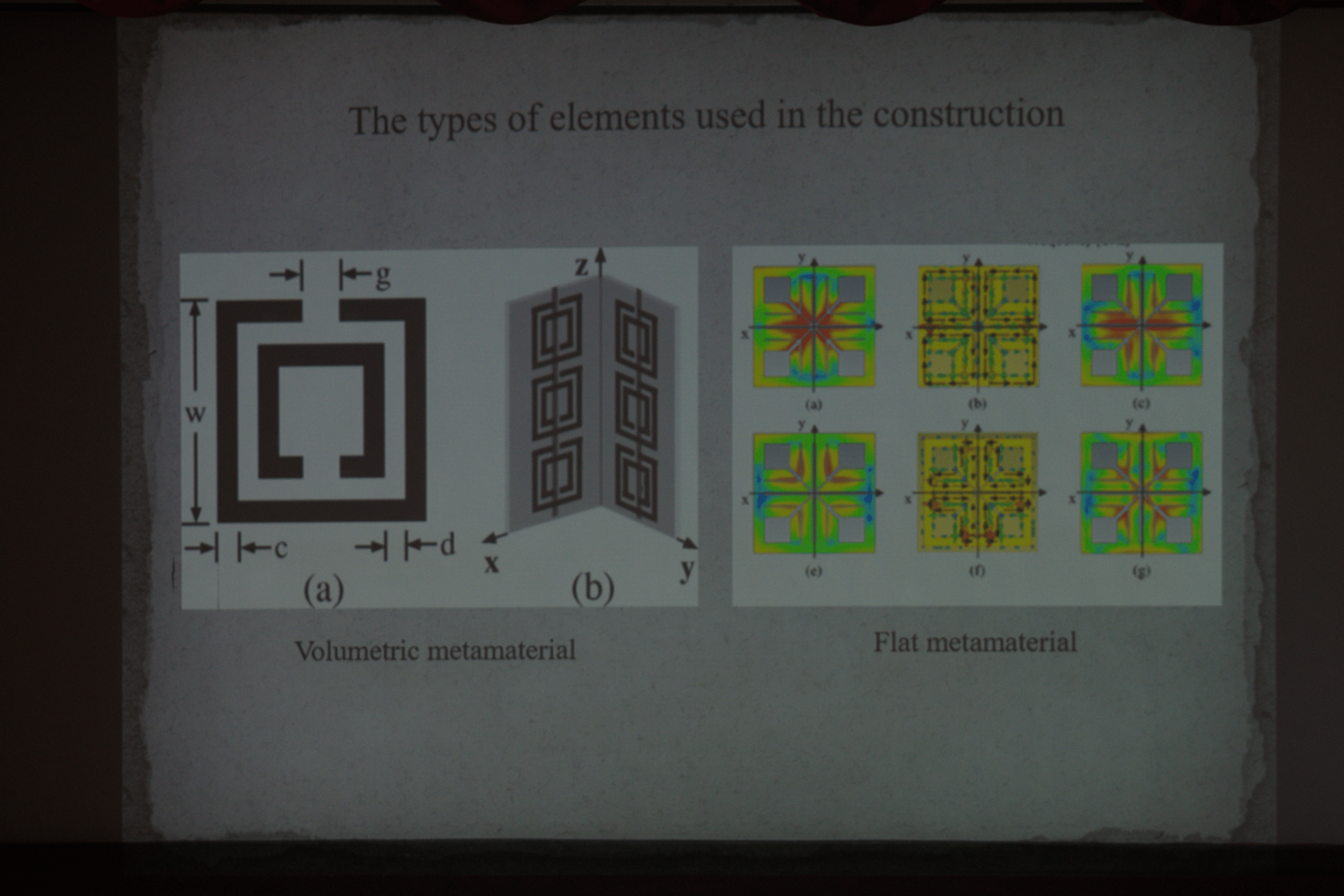 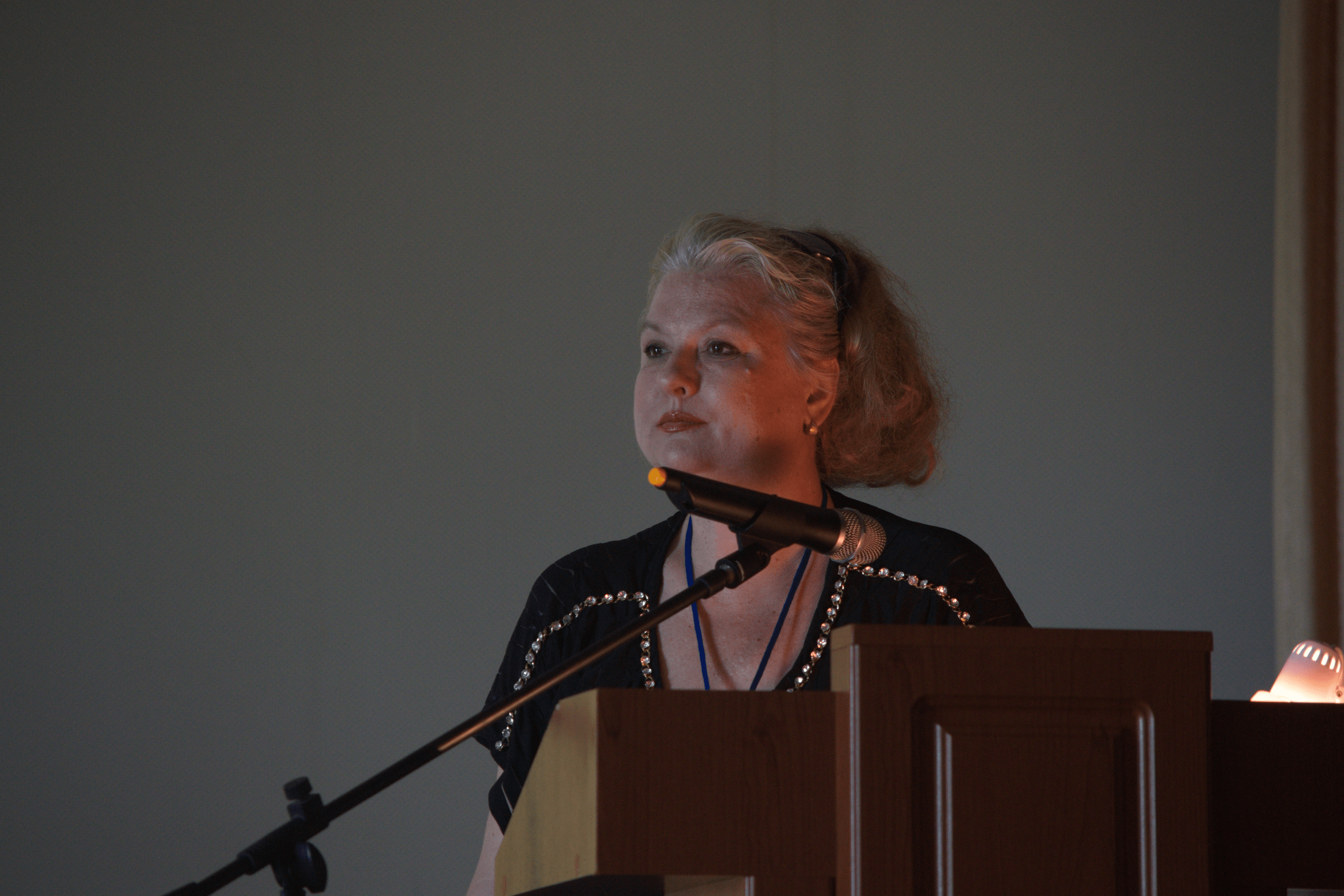 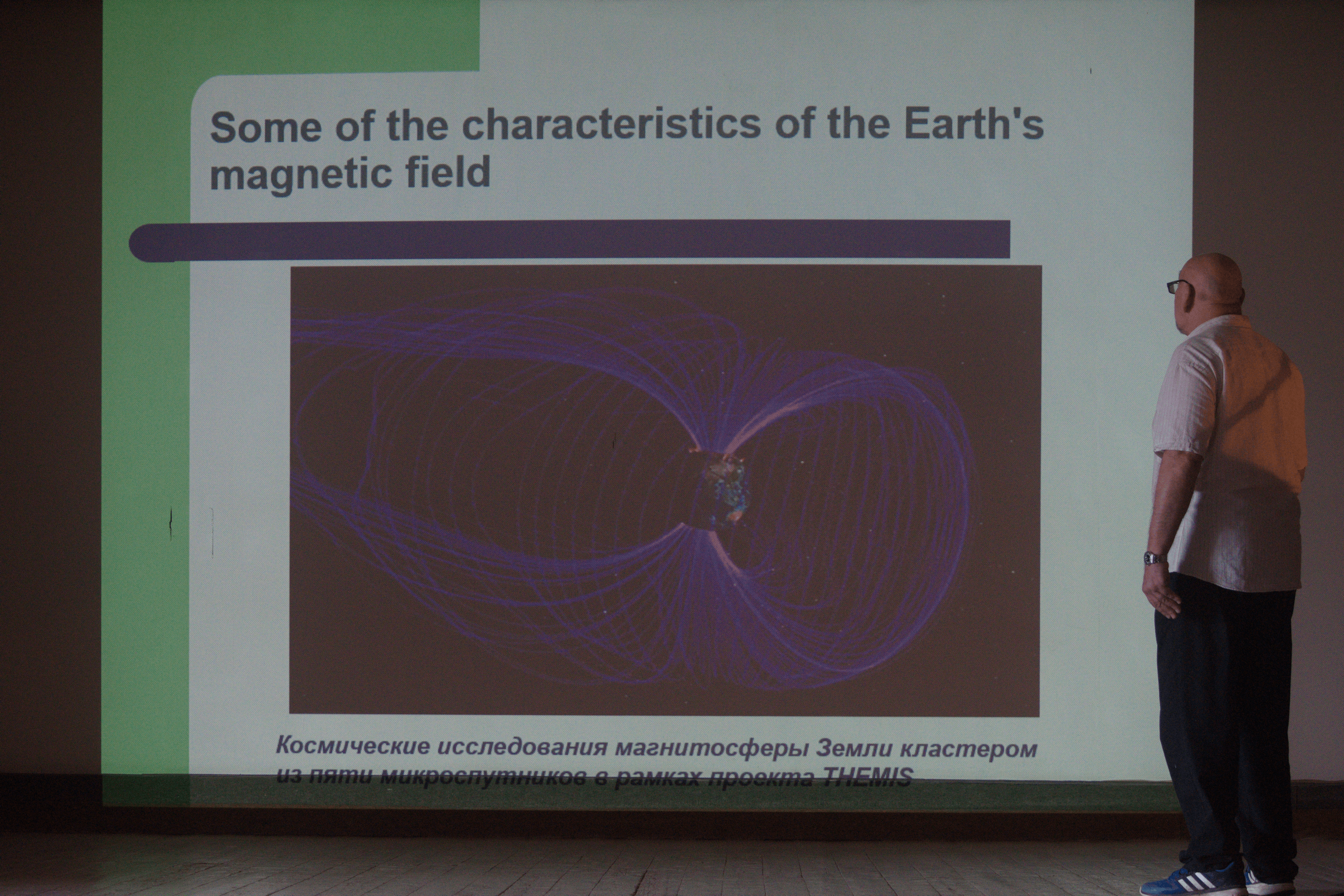 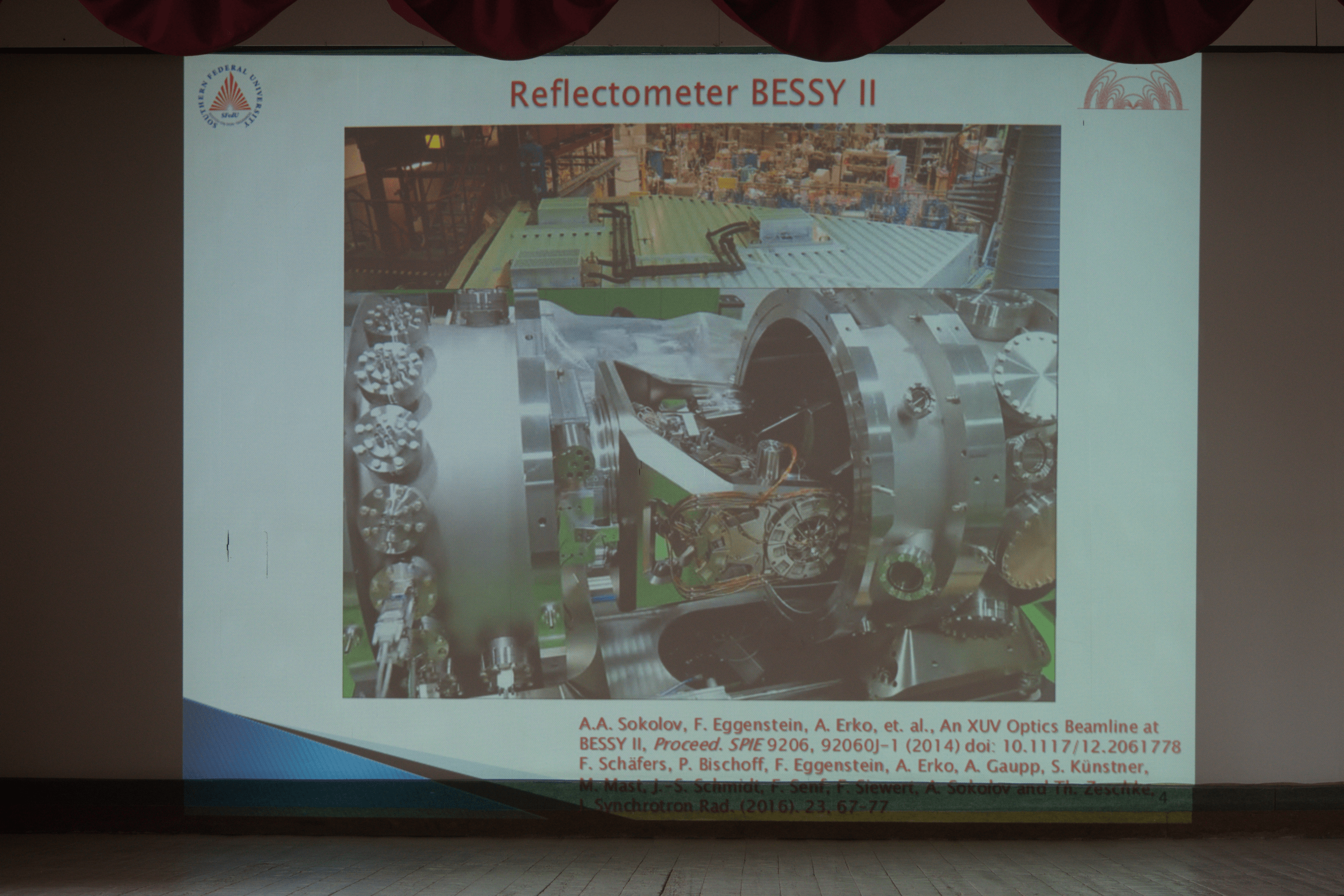 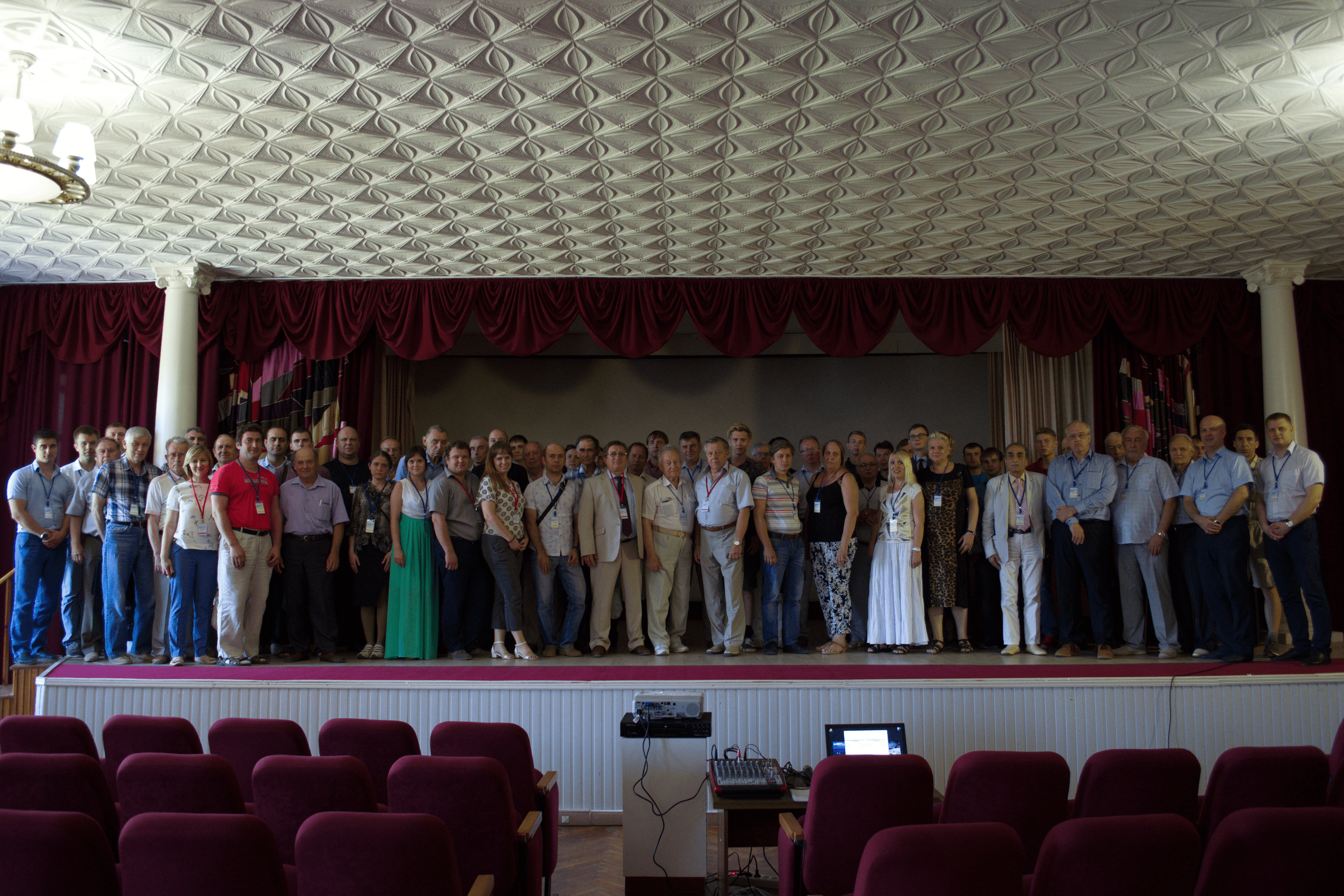 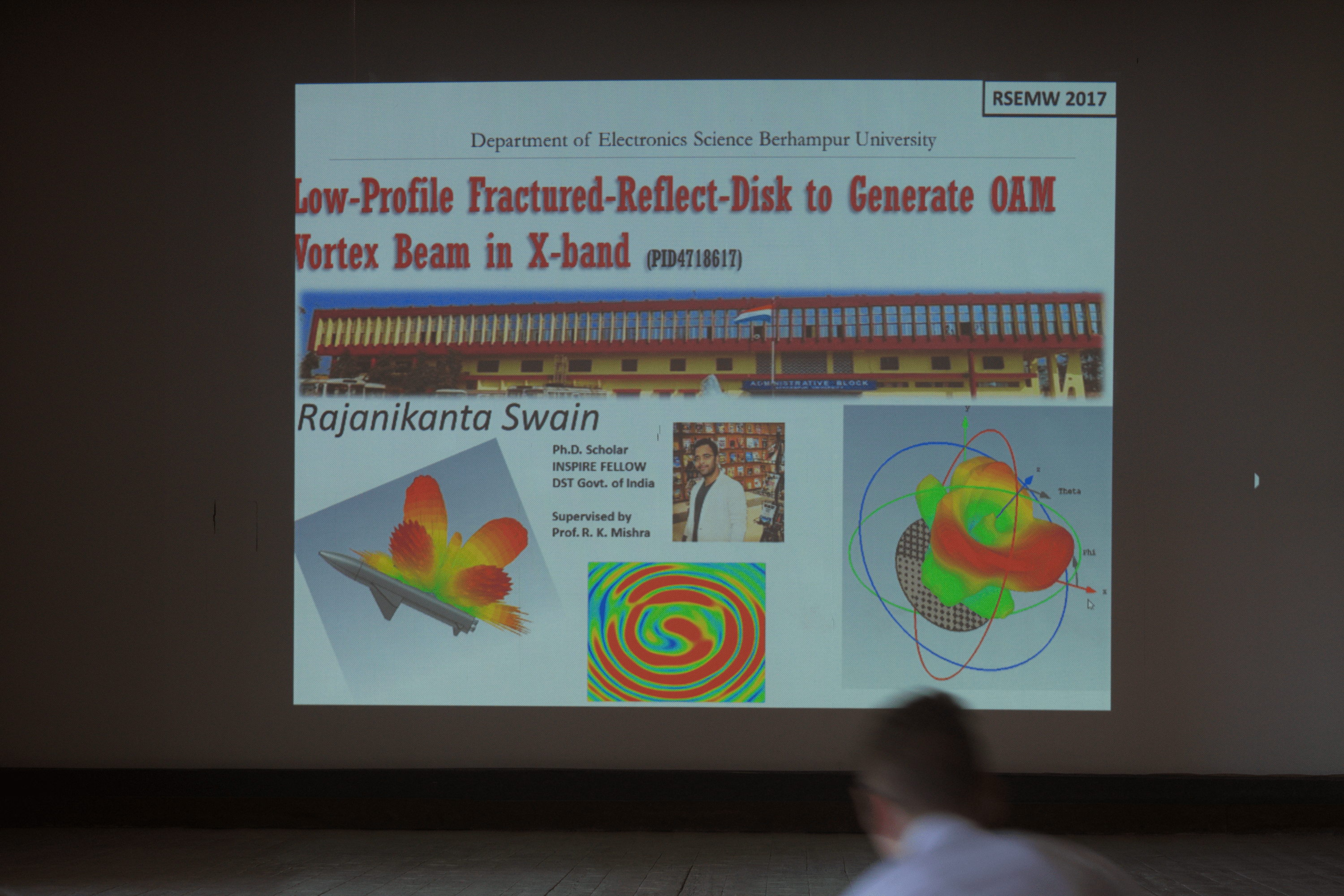 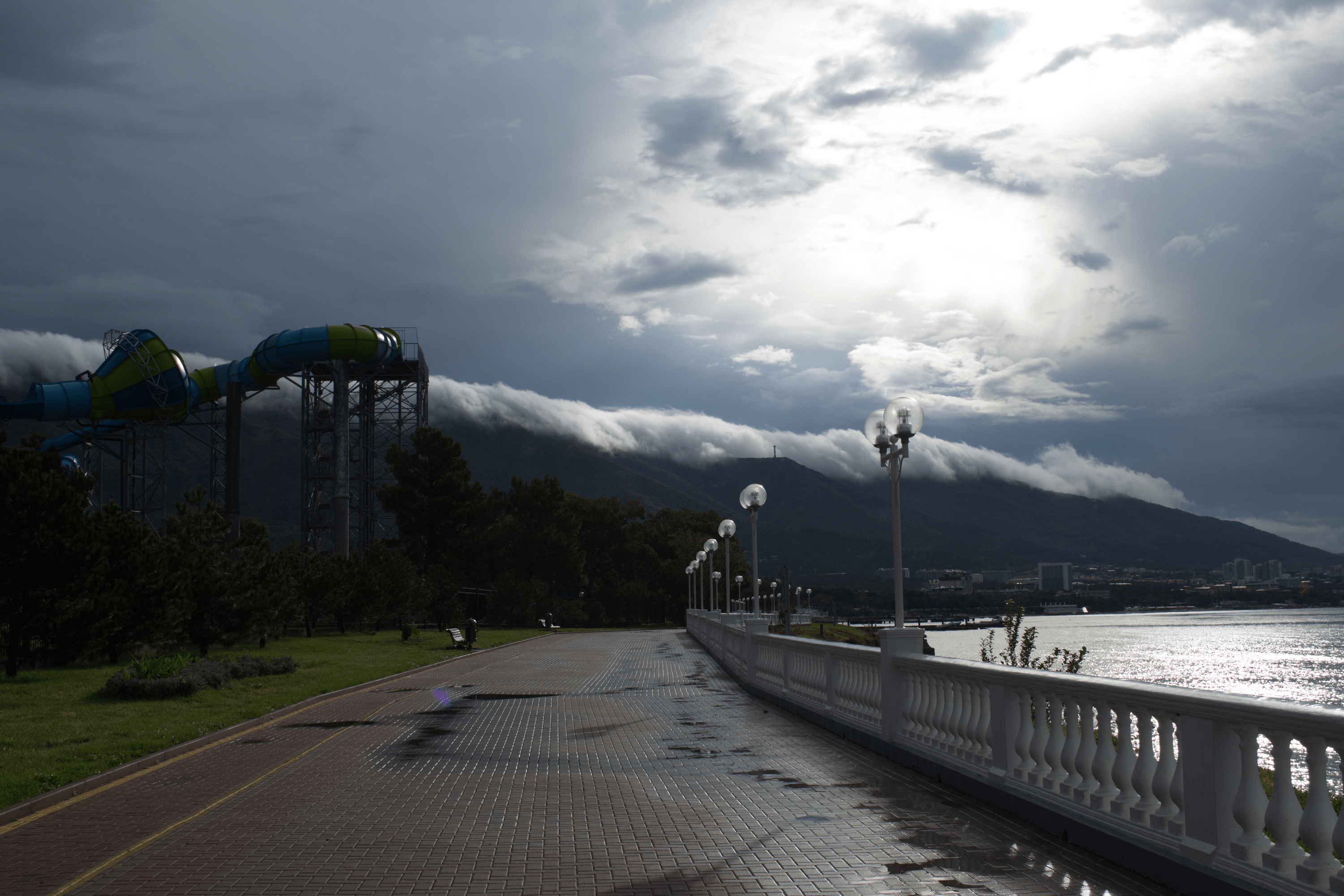 RSEMW-2023 is the International Scientific Conference on Radiation and Scattering of Electromagnetic Waves which has been held every second year since 1999.Traditionally the Conference takes place on the Gelendzhik Bay of the Black Sea,Russian Federation. The discussions on the conferences have always been formed around such issues as antennas, scattering and propagation of electromagnetic waves, microwave devices, signal processing, non-linear electrodynamics etc. The Southern Federal University and the Department of Antennas and Radio Transmitting Devices are always the head organizers of the Conference.
During the last four decades at the department a scientific school was formed headed by the honored worker of science of the Russian federation, member of the A.M. Prokhorov Academy of Engineering Sciences, Dr. of Eng. Sc., professor Boris M. Petrov. The school conduct its research work at such areas of electromagnetism as excitation and scattering of electromagnetic waves by complex electrodynamic structures, non-linear electrodynamics and electrodynamics in rotation frames of reference.
At the previous RSEMW conferences more than 700 papers have been presented by scientist from 40 universities and companies of 10 countries. Reports on some of the RSEMW conferences were published in the IEEE Antennas and Propagation Magazine. Other organizers are the Ministry of Education and Science of the Russian Federation, Moscow IEEE APS Chapter and A.M. Prokhorov Academy of Engineering Science.
In 2017, 2019 and 2021 the Conferences RSEMW-2017, RSEMW-2019 and RSEMW-2021 were technically supported by IEEE Antennas and Propagation Society and the Proceedings of the Conference were indexed in Scopus and Web of Science data bases.

Reports about previous RSEMW conferences published in the IEEE Antennas and Propagation Magazine: