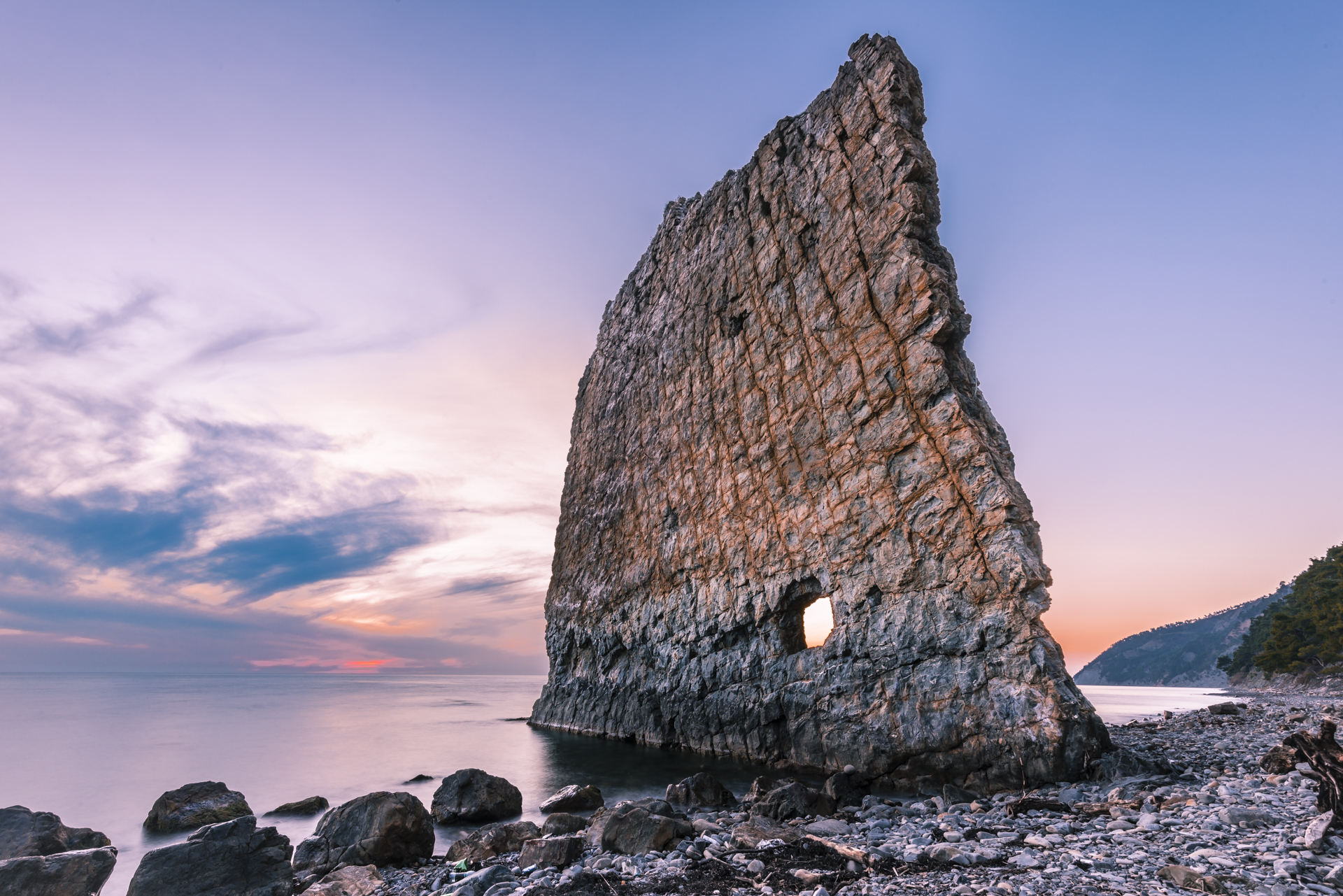 Sail Rock, or Parus Rock (Russian: скала́ Па́рус, Skala Parus), is a natural sandstone monolith of late Cretaceous age located on the shore of the Black Sea, in Krasnodar Ragion, Russia. It resembles the outline of a ship's sail, hence its name. The monolith lies 10 km to the southeast of Divnomorskoe. Sail Rock has a sheer vertical slope confronting the shore of the sea, isolated from the mass of basic rock by geological forces. It is more than three-fourths revealed by the tide and lies perpendicular to the coast. The appearance of this unique formation is explained by the pounding of the sea on the land (erosion), as well as the different strengths of its constituent rocks. A hole of unclear origin is located in the sail, approximatively 2.5 metres above the ground. It is said, that there is another one hole at the same level in the Rock, which is only seen from the side of the Dzhankhot farmstead. 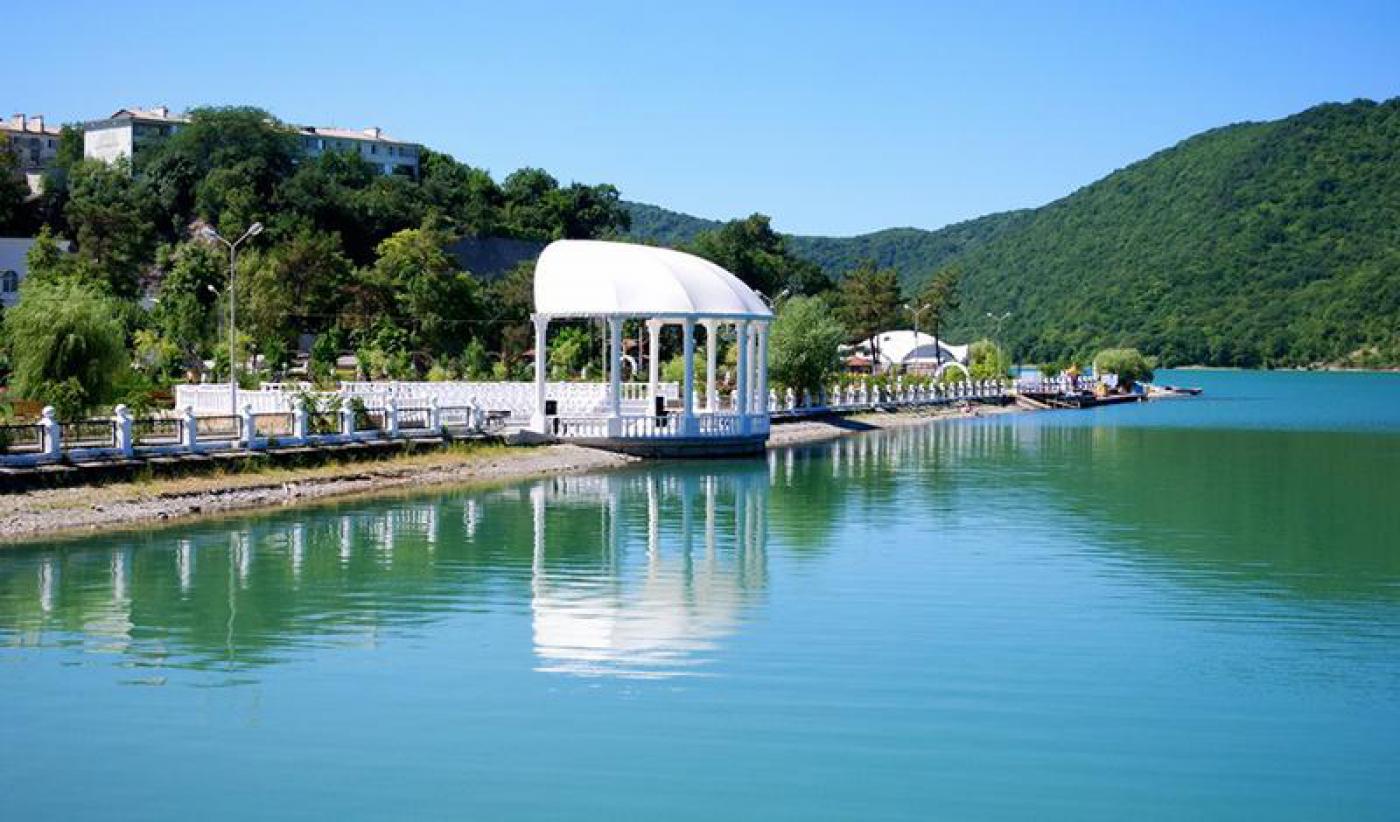 Abrau-Dyurso or Abrau-Durso (Russian: Абрау-Дюрсо) is a rural locality (village) under the administrative jurisdiction of the City of Novorossiysk in Krasnodar Region, Russia. Abrau is a karst lake in Russia, the largest in Krasnodar Region. It lies at 84 metres above sea level, among the picturesque foothills of the Forecaucasus. Since the XIX century this beautiful place was chosen for wine-growing by French wine experts and now there are numerous wineries in the lakeside village of Abrau-Dyurso. The Abrau-Dyurso company located there is specialized on champagne and sparkling wines. The company was founded by the Alexander II Imperial Order: 25th of November 1870 near the Abrau lake and Dyurso river the landed property 'Abrau-Dyurso' was founded, owned by the Royal family. In the beginning of the XX century French experts were invited for development of sparkling wine production there. 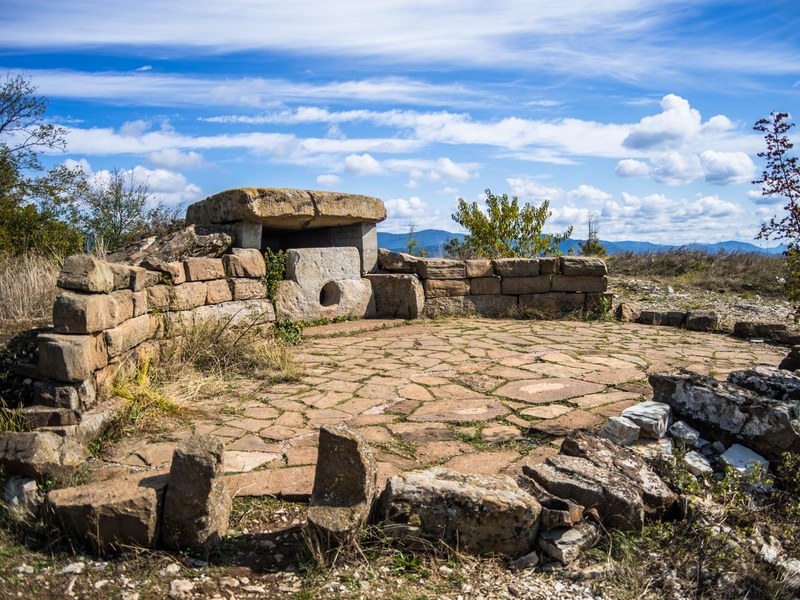 In the neighbor of Gelendzhik Region there are ancient installations of the Bronze Age, the Dolmens. Dolmens are the giant stolen tombs, spread around the mountains of the West and North Caucasus, built by the people, who lived more than 5000 years ago. (Thus, the dolmens are even older than some Egyptian pyramids). From the Breton dolmen means ‘stolen table’. Built with the heavy large-tonnage blocks and stones, these monuments boggle the imagination with the engineering ingenuity of the builders, fabulous labour intensity, sophistication of the architecture, which seems simple at the first sight. The ancient people made various symbolic pictures on the walls of the dolmens. Every tourist agancy offers tours to the dolmens. 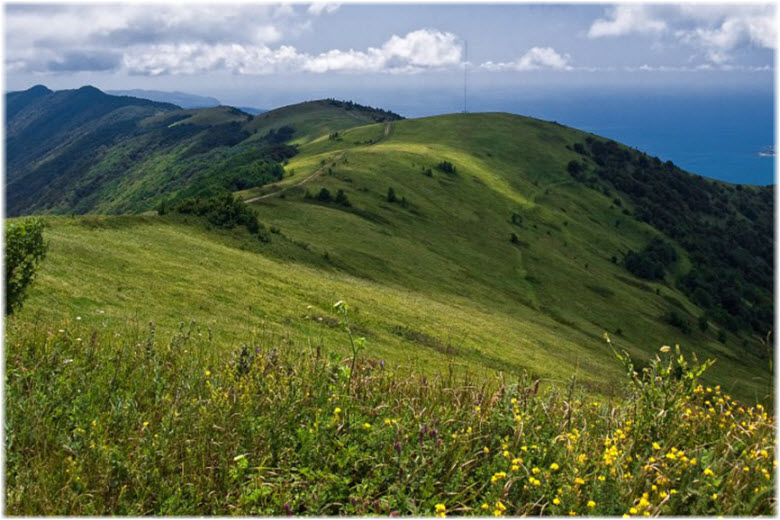 In Krasnodar region, there is a beginning of a large mountain group, the Greater Caucasus Mountain Range. The beginning of the Range is a Markoth Range, which stretches out 90 km along the Black Sea shore in the Gelendzhik and Novorossyisk Disrticts. The top of the Markoth Range is flat and is 762 meter above sea level. The Range is sedimentary rocks of the Cretaceous period such as sandstone, chalkstone and clay. There is a natural landmark on the Range, Sheskharis juniperic open woods. The Markoth Range protects Russian Black Sea shore from the cold northern air, but it is still not that high to prevent movement of the moist air of the Black Sea along the mountains. Two aerial ropeway can lead tourists to the top of the Markoth Range. 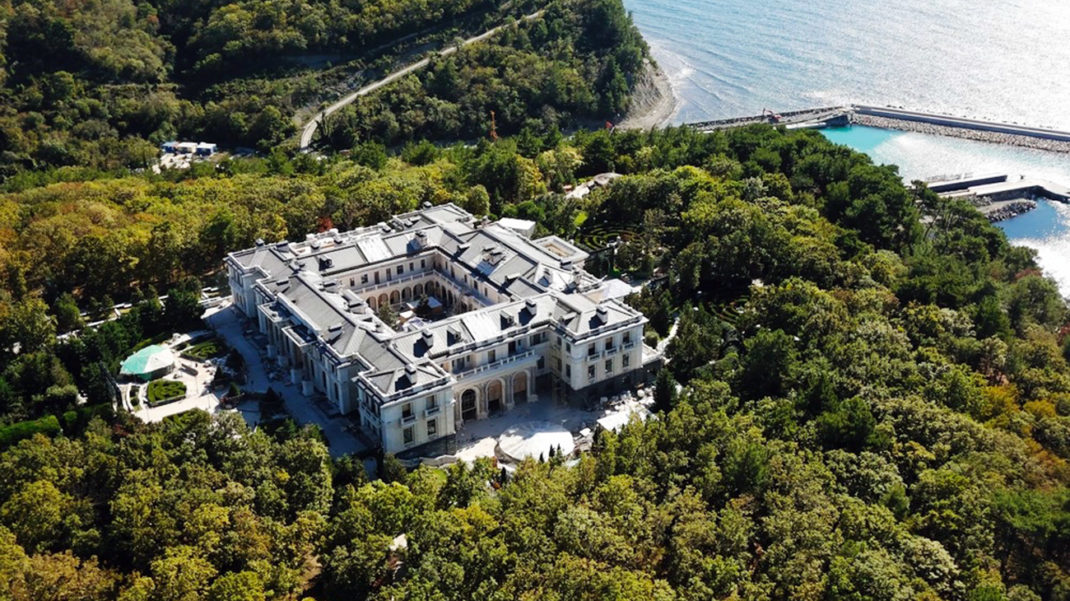 One of the largest and most luxurious palaces in Russia is located just a few kilometers from the village of Divnomorskoye. The building with a total area of more than 17.5 thousand square meters was built specifically for the eminent governor. On the territory of the estate there is an ice palace, a helideck and a tea house, to which a special 80-meter bridge leads. In the mansion itself, in addition to the typical sports hall, pool and bathhouse, you can find a special room for a hookah, a fish & meat manufacturing room and a room for mud. The palace is surrounded with private vineyards. The choice of this region for such an estate is the best confirmation of the beauty and uniqueness of the nature of Gelendzhik Bay and its surroundings, which you will have the opportunity to see during our conference!